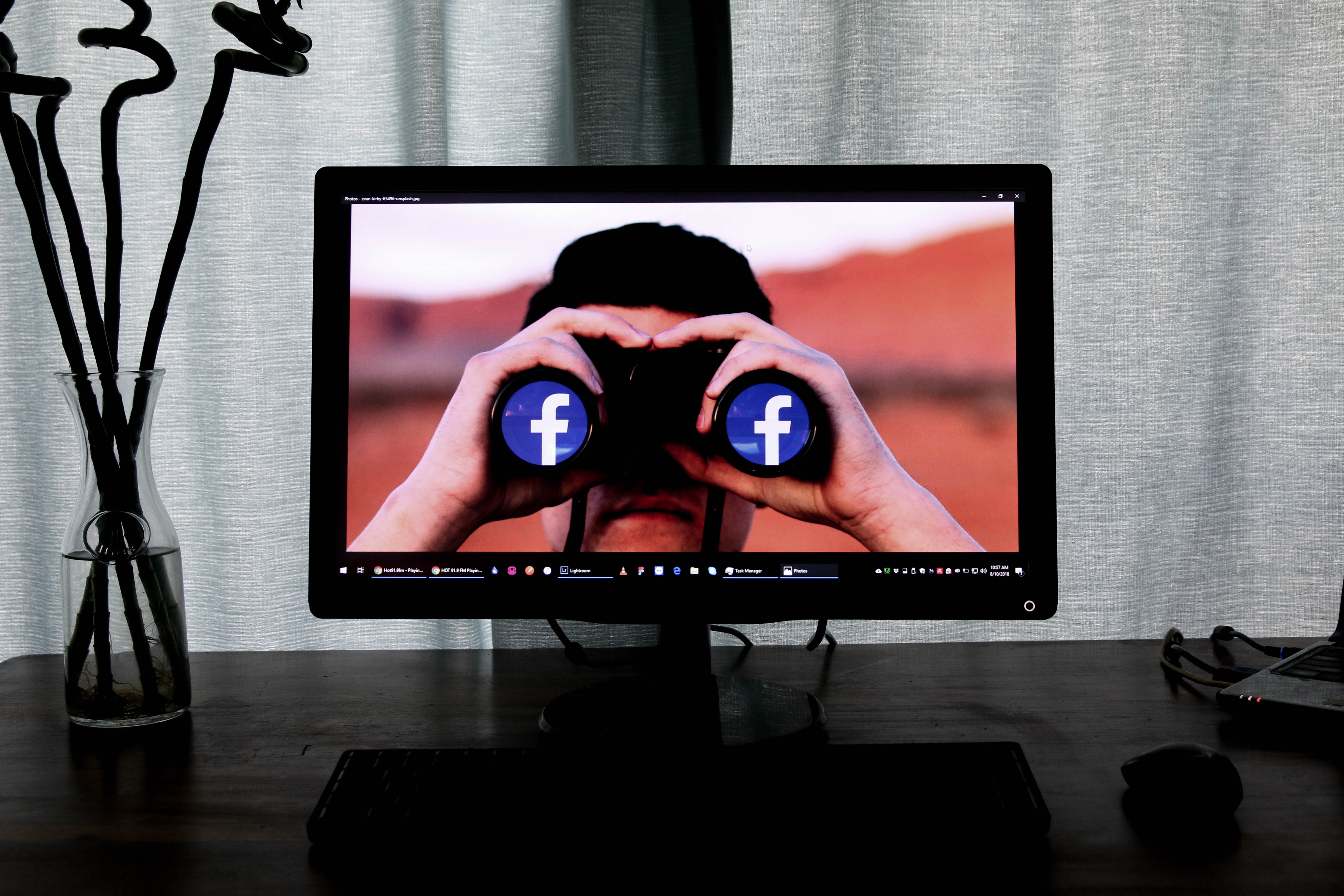 Today, we will look at an important change in Facebook’s Ads strategy, known as Campaign Budget Optimization (CBO). As a Shopify store owner, how CBO going to affect you? Is it good for you? We will explore in this article. As a Shopify store owner, you might have already heard of it. But, if you are yet to understand it, let’s start it right here. Why should you understand CBO? Facebook’s new CBO strategy is going to change the behavior and results of your Facebook ads. From September 2019, CBO is going to be mandatory for a few selected ad accounts. Understanding Campaign Budget Optimization would save you several surprises.

Let’s take the example of fashion store with two product categories. Apparels for men and women. Assume the store owner is setting up a campaign for her store. Logically, there will be two ad sets within the campaign. One with target audience as women and the next with men. Assume that the shop owner concentrates on ethnic-wear for women, naturally, she would want to allocate more budget to women’s ad set. Let’s pause at this point. In current Facebook ad strategy, the Shopify store owner can allocate individual budget to each ad-set. Facebook will ensure that the allocated amount is spent on ads belonging to that particular adset. Even though the ad doesn’t perform well, Facebook still go ahead and spend the entire budget. Don’t you think it’s a bit inefficient to keep spending money on ads that have low conversion rate? This is precisely where Campaign Budget Optimization going to make a difference. With CBO, the budget allocation among ad sets in the campaign is dynamically determined by Facebook’s algorithms. Facebook states that the budget allocation will be based on the performance of each ads. Even though the cloth store owner wants to divert more money into women’s ethnic apparel ad, she won’t be able to do it. With CBO, it is up to Facebook (or say it’s machine learning algorithms) to dynamically decide, which ad-set should get what budget. Losing control over your advertisement budget… Doesn’t seem very good, right? But, what if it makes your campaigns effective save you time? Let’s see how.

Why CBO is better for Shopify marketing

Assume that you sell exotic coffee beans. Your target audience, the coffee-lovers are most active on Facebook during 1:00 AM to 4:00 AM. The best you can do is write a script to start and stop the advertisements during this particular time. However, there is no guarantee that your target audience might become active precisely that period. It is not possible for us humans to accurately predict what ad placements during which time would yield the maximum results. This is precisely what CBO will help you do. With the help of intelligent algorithms and by processing huge customer data, CBO will decide ad placements in real-time. With CBO, Facebook is offering their machine learning algorithms and data processing infrastructure for the success of your marketing campaign. Now you don’t have to break your head, thinking about how to split your budget between ad sets. Doesn’t it sound good?

Let’s take an example of a Shopify store that sells ice-creams and smoothies. Assume that they are planning to expand to healthy drink options – green tea, raw fruit and vegetable juices. They have created a Facebook campaign with 2 different ad-sets. One targeted at the customers with a sweet tooth and others for the health-conscious. They have set a central budget for the campaign. Now the Facebook algorithms comes to play. They continuously monitor the conversion rate of each of these ads and dynamically allocate budget to the ad-sets.

Parameters that you can still control with CBO

CBO doesn’t mean that you will not have control over your money. Even though budget allocation among ad sets is dynamic, you can set the maximum budget for each ad-set. Facebook guarantees that the CBO will not overshoot that max budget. You can also set the minimum budget for an ad-set to make sure it isn’t entirely ignored by CBO. However, Facebook doesn’t provide any guarantee that this minimum amount will be spent. One thing you can be assured of, Facebook will not spend even a buck more than you ask it to.

How to make the best out of campaign budget optimization when marketing your Shopify store?

Facebook suggests a few best practices to get the maximum benefit of CBO.

Facebook’s CBO can dynamically allocate budget to top-performing ad-sets. It can guarantee you link clicks and engagements. However, it doesn’t mean that it will translate to more business. For example, in a particular geographic area, might have users who would click, like and share your ads, but may purchase your product. You might be aware of this fact, thanks to your market research, but CBO is not. Hence, there is a chance that CBO will allocate a large share of your budget to audience who just engage your ads but not become your customers. CBO might also fail to understand your expansion plans and long-term business goals. If you would like to push your ads to specific audience who wouldn’t engage much, relying on CBO may not help you. In such cases, you can create a separate campaign and control the allocation of budget.

Next steps to take to optimise your facebook campaigns

Facebook’s CBO is aimed at easing the life of Facebook advertisers. Now, that you understand the basic principles of CBO, you can go ahead and experiment it in your Facebook campaigns. To derive maximum benefit from the CBO, you should know how your bid strategy is going to affect the CBO results. You should also know how to interpret the results of your campaign with CBO. Understanding the CBO reporting is crucial to measure the success of your campaign. As a rule of thumb, you should look at the cost per result for your overall campaign, not for a particular adset. If you are using the lowest cost bid strategy, this Facbook article will help you understand the CBO reporting.

We publish only when we have something insightful to share. Subscribe and we will let you know when we have a new article